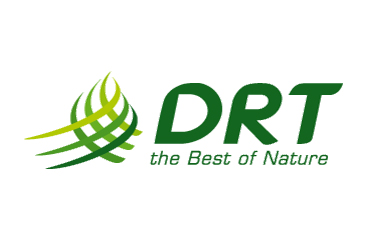 Ardian, the independent private investment company, has entered into exclusivity with some family shareholders and Tikehau Capital to acquire a controlling stake into Les Dérivés Résiniques et Terpéniques (“DRT”).
The proposed transaction values DRT at approximately €1 billion and is fully supported by DRT’s management team which will remain in place and is headed by its CEO Laurent Labatut.
This transaction would be a further step in the company’s development path as many individual shareholders and Tikehau Capital have decided to reinvest part of their proceeds alongside Ardian.